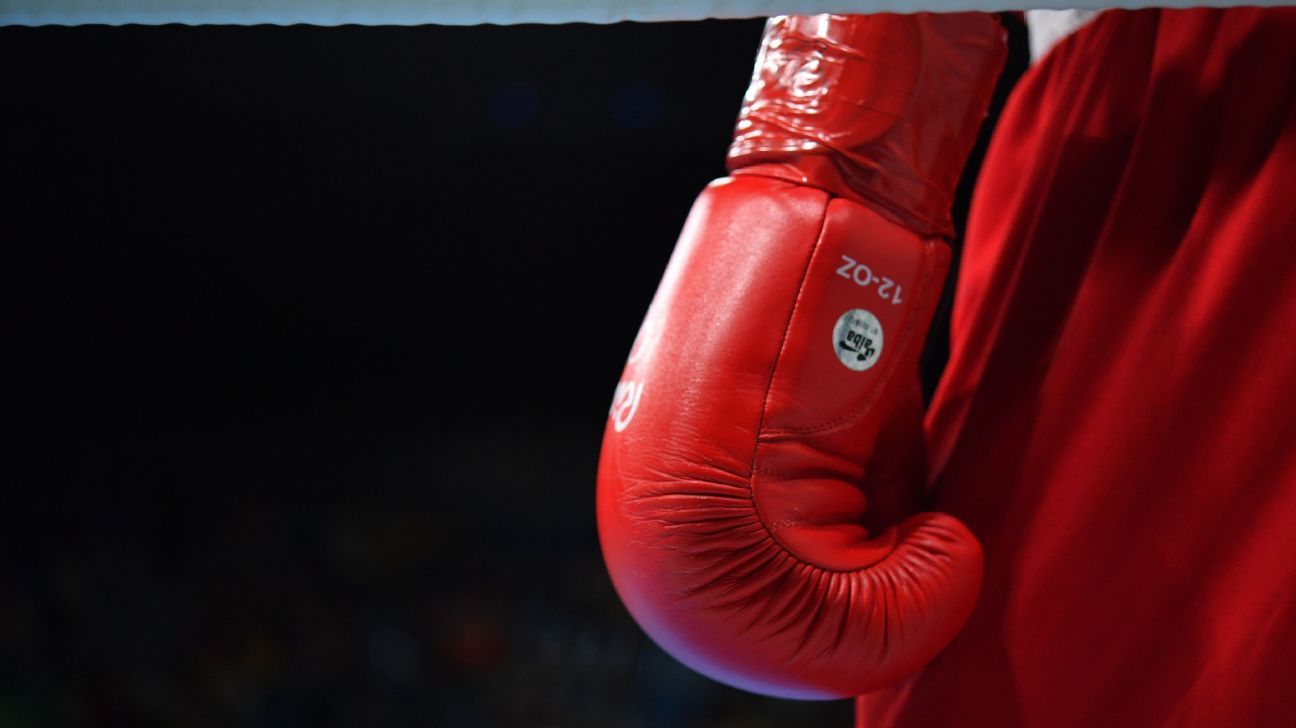 Crystina Poncher and Mikaela Mayer will make history in August — while standing outside the ring instead of inside it.

When Mayer and Poncher call the international broadcast of the Joshua Franco-Andrew Moloney card Aug. 14 in Tulsa, Oklahoma, they’ll become the first all-female broadcast team to call a boxing match.

“We’ve both worked extremely hard to raise the profile of women in our sport,” Mayer said in a news release Thursday. “And this is proof that our hard work has not gone unnoticed. I would like to thank Top Rank and ESPN for supporting the growth of women in boxing and helping us to break more boundaries.”

Poncher has been the main undercard play-by-play commentator for Top Rank and has done main card play-by-play on international broadcasts. It’ll be Mayer’s second analyst job. The WBO junior lightweight champion was part of ESPN’s May 22 broadcast of the Josh Taylor-Jose Ramirez junior welterweight title fight.

Besides Franco-Moloney, the card will feature Arnold Barboza Jr.-Antonio Moran in a junior welterweight match and the professional debut of Nico Ali Walsh, the grandson of Muhammad Ali.

“I’m excited to be a part of this historic night in the sport of boxing,” Poncher said in the release. “I’ve always strived to break through barriers and be a leader for women in boxing, particularly when it comes to broadcasting.”