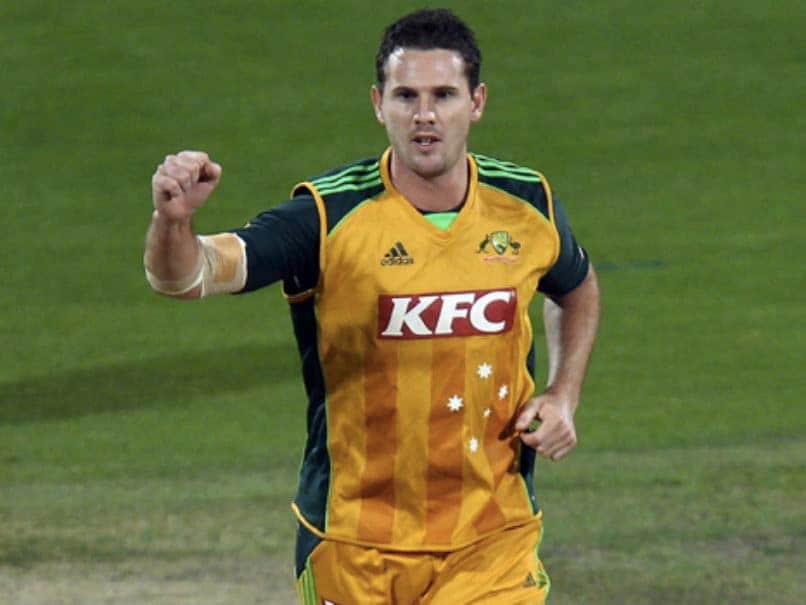 Former Australian fast bowler Shaun Tait on Monday was appointed Afghanistan national team’s bowling coach with immediate effect. “During his prime, Tait was one of history’s fastest bowlers clocking extreme pace of 160 kph,” the Afghanistan Cricket Board (ACB) said in an official statement. He was part of the Australian squad that triumphed in the ICC Cricket World Cup 2007, taking 23 wickets in the tournament. He was also part of the Australian squad which ended second in the 2010 ICC T20 World Cup.

Tait is a level-two certified coach from Cricket Australia and has coached various domestic and some international franchise teams including Melbourne Renegades in BBL.