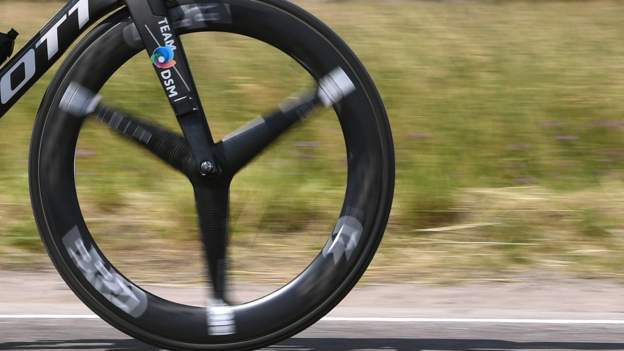 A German cycling boss has apologised after making racist comments during a men’s Olympic time trial.

“In the heat of the moment and with the overall burden that we have here at the moment, my choice of words was wrong,” Moster, 54, said.

“I am sorry, I’m so sorry, I can only sincerely apologise. I didn’t mean to discredit anyone.”

It is thought that Moster, who has been in his role since 2012, tried to apologise to the Algerian team directly but they had already left the paddock.

“This remark goes against the values the UCI represents, promotes and defends. There is no place for racism in sport, and the UCI continues its commitment to eradicating all forms of discrimination from cycling and encouraging diversity and equality.”