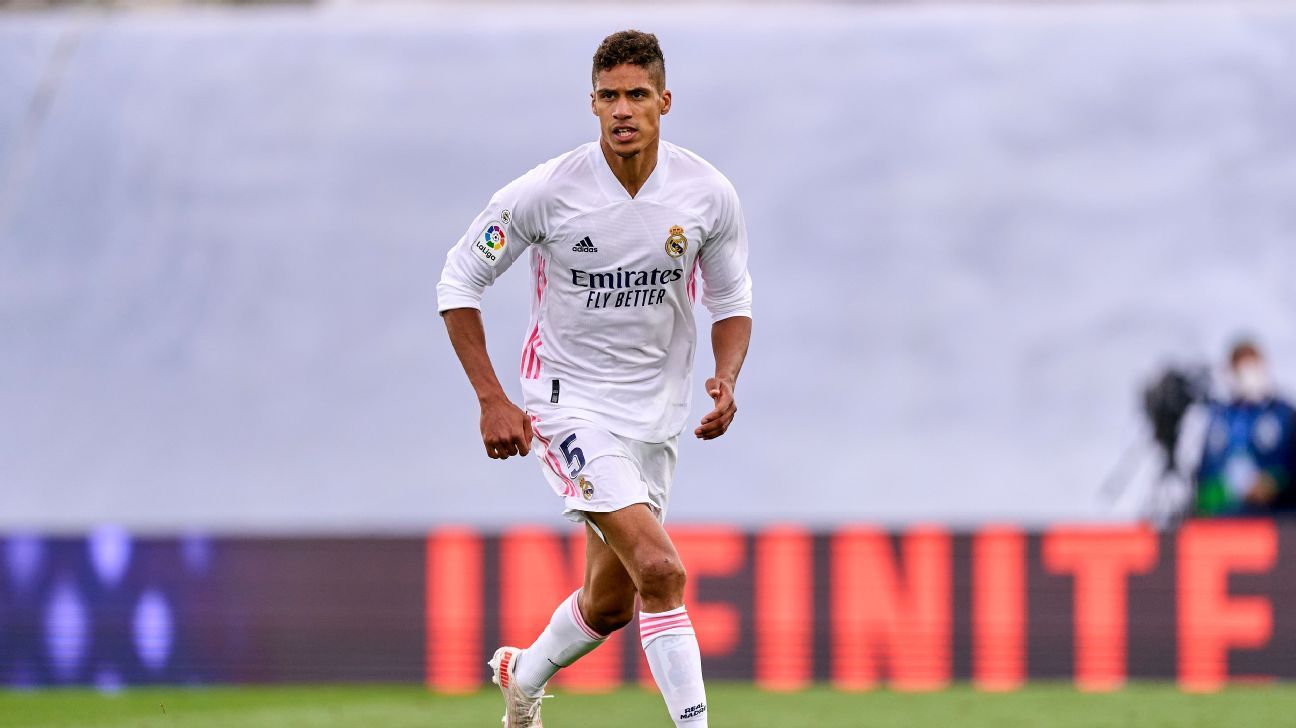 Manchester United have confirmed on Tuesday that they have agreed a deal with Real Madrid for Raphael Varane.

United are set to pay an initial €41 million for the defender with another €8.2m in add-ons. Madrid have agreed to cover a solidarity payment due to Varane’s previous club Lens.

The club said in a statement: “Manchester United is delighted to announce the club has reached agreement with Real Madrid for the transfer of French international defender and World Cup winner, Raphael Varane, subject to a medical and to player terms being finalised.”

After undergoing his medical, the 28-year-old is expected to sign a four-year contract with the option of an additional year.

Varane has spent 10 years at Madrid, winning La Liga three times and the Champions League on four occasions, but after entering the final year of his contract this summer he had indicated he would not extend his stay.

We have agreed a deal in principle for the transfer of @RaphaelVarane to United! 🔴⚪️⚫️#MUFC

“Our club thanks him for his professionalism and exemplary behaviour during the ten seasons in which he has defended our jersey, with which he has won 18 titles: 4 Champions League, 4 Club World Cups, 3 European Super Cups, 3 Leagues, 1 Copa del Rey and 3 Spanish Super Cups.

“Real Madrid wants to show all its affection to Raphael Varane and his family and wishes him the best of luck in this new stage of his professional career.”

He will become Ole Gunnar Solskjaer’s third signing for the summer after Jadon Sancho and Tom Heaton and takes United’s spending in the transfer window to more than £100m.

Solskjaer’s team kick off the new campaign against Leeds United at Old Trafford on Aug. 14.

The Old Trafford club also revealed that defender Alex Telles is likely to be sidelined until September with an ankle injury and set to miss the start of the season.

The Brazilian left-back sustained the injury in preseason training last week after he slipped and twisted his ankle and Solskjaer initially said he would be “out for a few weeks”.

“Unfortunately, it’s worse news on Alex Telles than we hoped for, his ankle injury is a little bit more severe than we hoped and he’ll be out for a little spell at least, the whole of August I would think,” Solskjaer said.