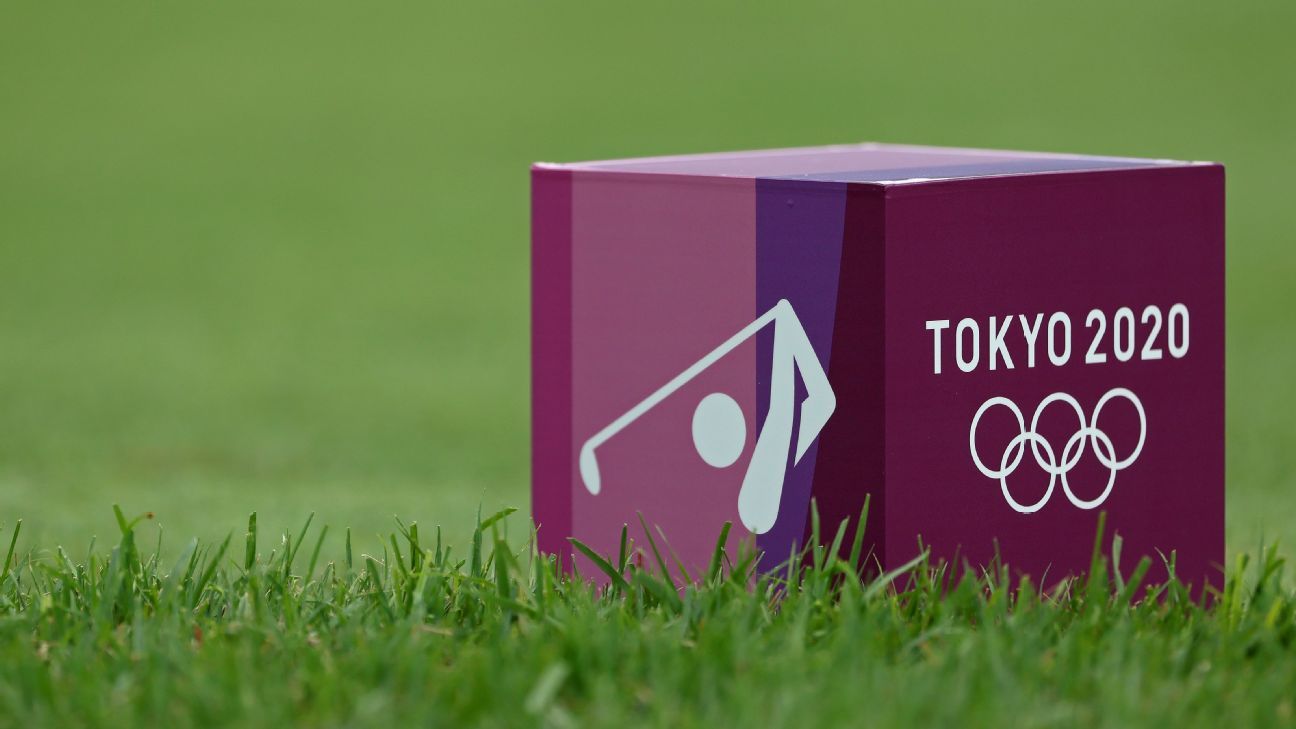 The women’s Olympic golf tournament could be shortened to 54 holes due to an approaching tropical storm set to hit Kasumigaseki Country Club on Friday, with a golf official saying the hope is that players will be notified before the third round if a change is made.

The scheduled 72-hole event is in danger because play is not allowed to extend beyond Sunday’s closing ceremony and the ability to play more than 18 holes in a day is mitigated due to heat indexes above 100 degrees.

“We have notified the players that we may have to be forced to reduce to a 54-hole competition,” said Heather Daly-Donofrio, an official with the International Golf Federation, during a media briefing Wednesday. “We will not change [Thursday’s] schedule. We will play 18 holes as scheduled. We will play another 18 holes on Friday, and then we will continue to track this tropical system and see what Saturday brings.”

There have already been issues with caddies suffering from heat exhaustion. Jack Fulghum, caddie for American Lexi Thompson, had to pull out during Wednesday’s opening round.

Daly-Donofrio said ideally tournament organizers would let players know before the start of the third round that it would be the final day of play to allow for strategical decisions to be made.

“So the players know what they are playing for,” she said. “But it’s all going to depend on that forecast and what we are seeing from our meteorologists. We hope the storm veers and goes off and then we can play our final round cleanly on Saturday.”

Play could spill over into Sunday, if necessary, but the problem is the weather forecast is just as bad for that day, Daly-Donofrio said.