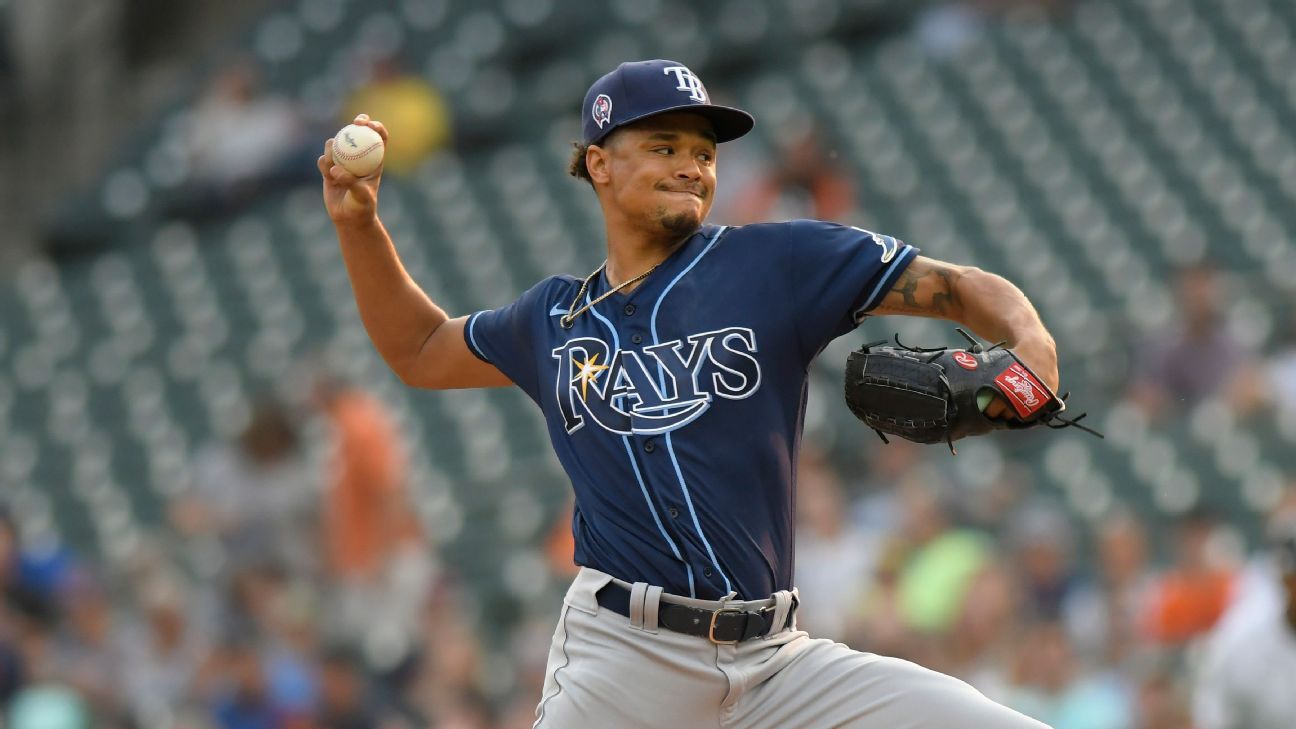 Archer left an Aug. 22 start in the second inning because of left hip tightness, but has made three starts since.

The 32-year-old righty missed over three months this season after leaving an April start with right lateral forearm tightness. His abbreviated Aug. 22 start was his first appearance since April.

Archer is 1-1 in six appearances in his first season back with Tampa Bay after being traded by the team to Pittsburgh in 2018.

While Archer hits the injured list, the AL East-leading Rays are getting two players back from injury.