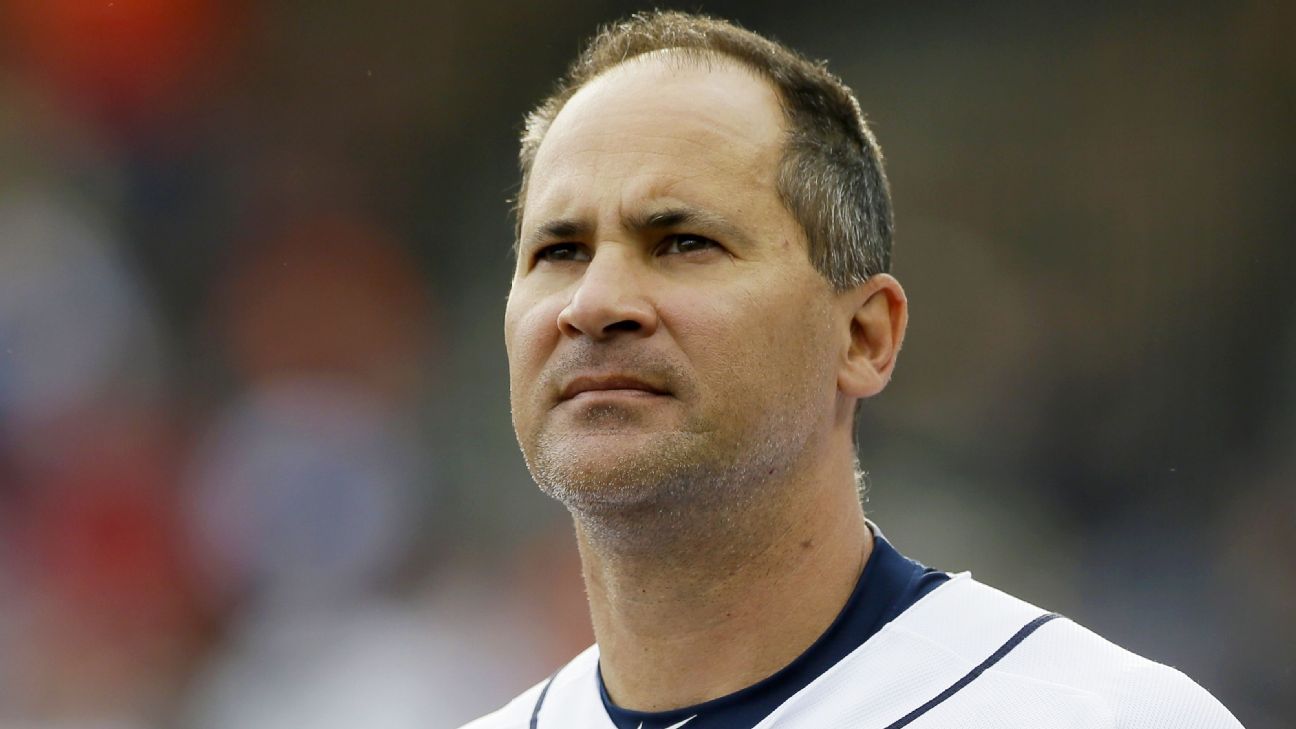 An autistic man accused longtime major league player Omar Vizquel of sexual harassment while he was managing a Chicago White Sox minor league affiliate, alleging in a civil lawsuit filed this week that Vizquel had exposed his penis multiple times and forced the man to clean his back while Vizquel showered.

The man, whose name ESPN is withholding because the allegations involve sexual misconduct, was a bat boy for the Birmingham Barons, the White Sox’s Double-A affiliate, when Vizquel managed the team in 2019. The lawsuit details alleged “sexually aggressive behavior” that included “at least five occasions” in which “Vizquel deliberately exposed his erect or partially erect penis” to the man.

On Aug. 22, 2019, according to the lawsuit, Vizquel emerged naked from a shower, handed the man a bar of soap and said: “Wash my damn back!” The man, “humiliated, intimidated, and frightened of what would happen if he disobeyed … complied with Vizquel’s demand,” according to the complaint. Afterward, the complaint continues, multiple Barons staff members — including a clubhouse manager who, upon the man’s hiring, allegedly told him: “Everything that happens in the clubhouse stays in the clubhouse” — laughed when told he had washed Vizquel’s back.

The lawsuit, filed by the 25-year-old man in U.S. District Court in Alabama and first reported by Conduct Detrimental, accuses the White Sox and Barons of violating the Americans With Disabilities Act and seeks back pay and damages.

In a statement, the White Sox said: “After first learning of an alleged incident in late August 2019, the Chicago White Sox conducted an internal investigation that resulted in the termination of the organization’s relationship with Omar Vizquel. Because this is active litigation, at this time the White Sox will not comment further regarding the allegations included in this lawsuit.”

Vizquel, 54, was accused last year by his wife, Blanca, of multiple instances of physical abuse. He was arrested once but not charged. Vizquel has denied abusing his wife, who initiated divorce proceedings last year. Major League Baseball has acknowledged investigating Vizquel’s personal and professional conduct, though he has not been employed by an organization since the White Sox fired him. The investigation remains open, according to a source.

Attempts to reach Vizquel through his agent were unsuccessful.

Vizquel was fired last week as manager of the Tijuana Bulls in the Mexican Baseball League after two seasons.