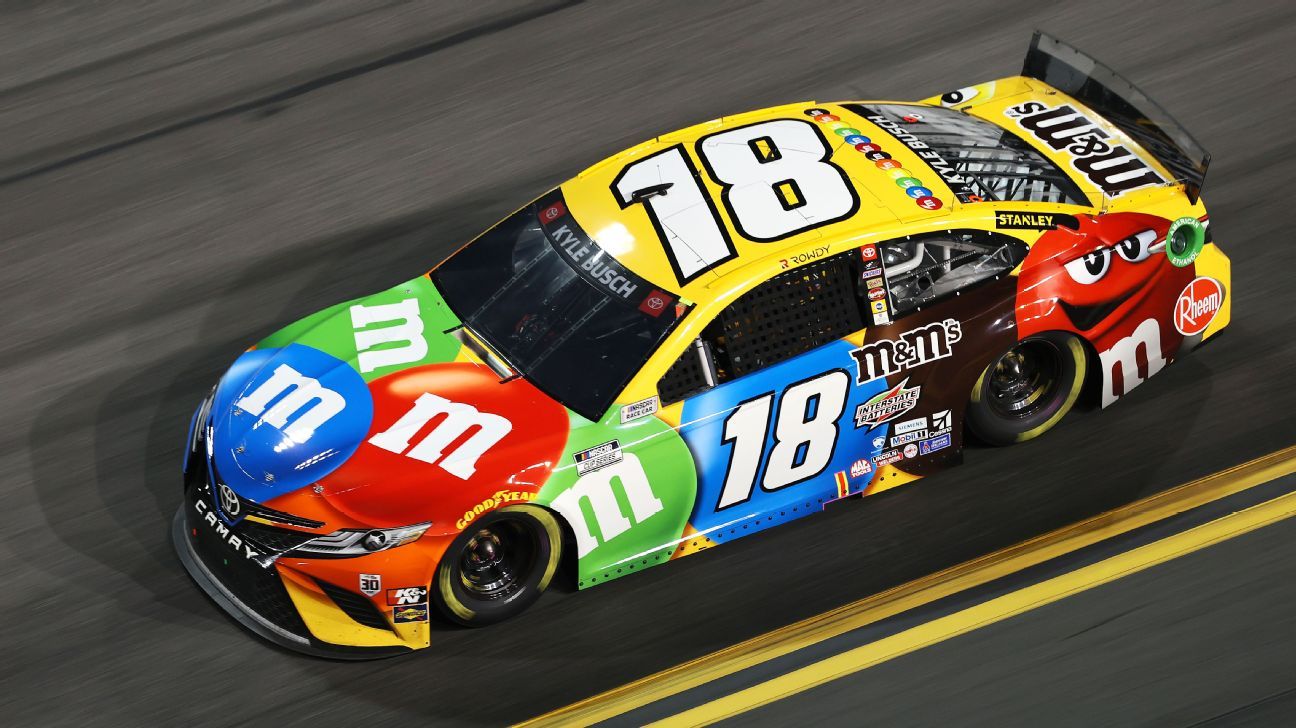 CHARLOTTE, N.C. — Kyle Busch was fined $50,000 by NASCAR on Tuesday for recklessly entering the garage following a crash in the opening race of the playoffs.

Busch was fined for a safety violation, actions detrimental to stock car racing and violating NASCAR member conduct guidelines during Saturday night’s Cup Series race at Darlington Raceway in Darlington, South Carolina. Busch had crashed midway through the race, and as he pulled into the garage area, Busch ran over several orange safety cones at a considerable rate of speed as spectators hurried out the way of the No. 18 Toyota.

“It was a situation that could have been bad. Fortunately nobody got hit or anything like that,” Scott Miller, NASCAR’s senior vice president of competition, said Tuesday on SiriusXM. “Putting people in harm’s way for no reason is something we take seriously.”

The Joe Gibbs Racing driver finished 35th at Darlington. It dropped the two-time NASCAR champion from fourth to 14th in the playoff standings.