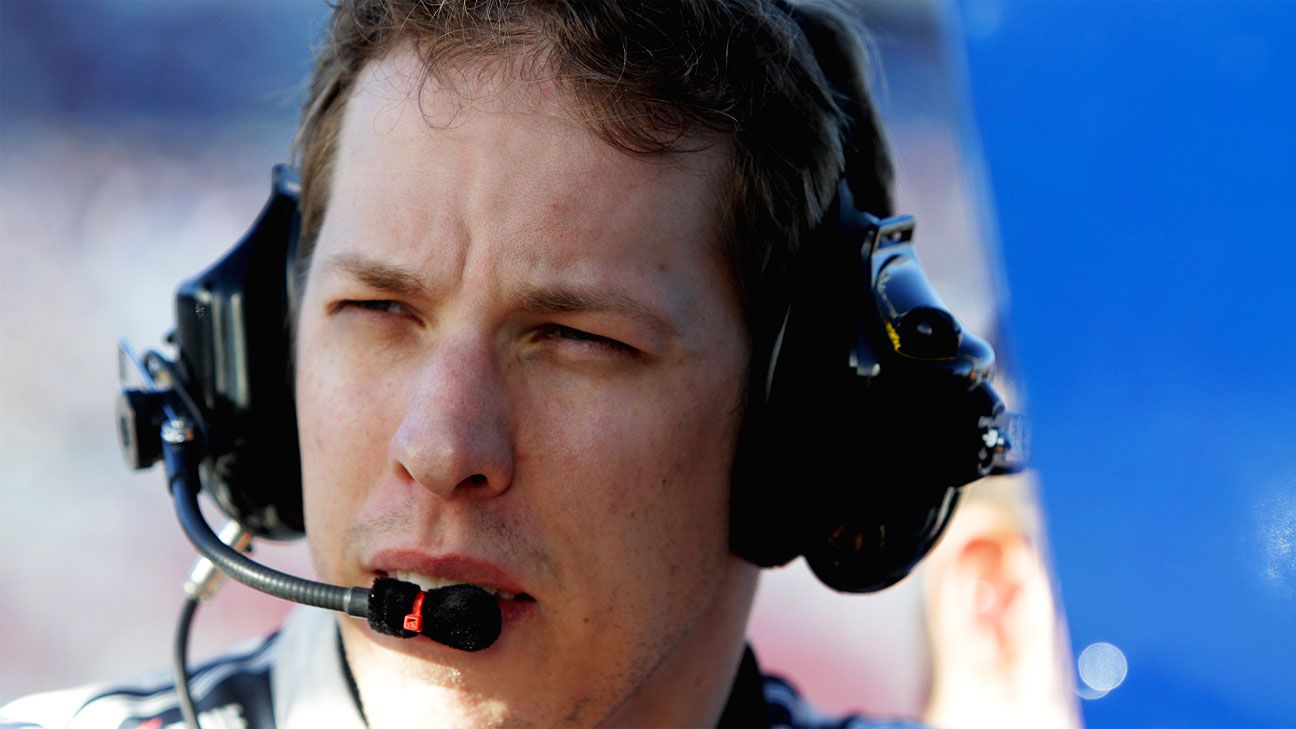 Keselowski is leaving Team Penske, where he won the 2012 championship, because he wanted an ownership role in an organization as part of his legacy in NASCAR. With Roush Fenway, Keselowski will not only drive the No. 6 Ford next season but have a considerable role off the track.

Keselowski will replace Ryan Newman, who drove the Roush flagship car the past three seasons.

Although terms were not disclosed, team President Steve Newmark said Keselowski paid for his stake in the team but neither Roush nor the Fenway Sports Group relinquished any shares.

Roush fielded his first car in 1988 for a full Cup Series schedule with Mark Martin in the No. 6, the original number of Roush Racing. The team has fielded cars in all three NASCAR national series and has 137 Cup victories. Kurt Busch gave Roush his only Cup title in 2004. Greg Biffle won Xfinity and Truck series championships for Roush, while Carl Edwards and current driver Chris Buescher also won Xfinity titles.

The company will continue to be called Roush Fenway Racing, though changes could come later.

Keselowski and Buescher will be the only two drivers for the 2022 season, although the organization could explore adding a third driver in the years to come. Newmark said the team tried to find a way to keep Newman, even in a part-time ride.

The team has been on a slide for several seasons with a pair of Ricky Stenhouse Jr. victories in 2017 the only Roush Cup wins the past seven seasons. Roush has no current plans to walk away.

Keselowski admitted over the weekend it was “hard to walk away” from working with Roger Penske but said he wants to have a legacy in racing that goes beyond being a driver.

He will have a significant role on the competition team but it will remain a collaborative effort with Roush Fenway.

The 37-year-old Keselowski has won 35 Cup races during his his career. He has one won Cup race this year along with seven top-five finishes, and he currently ranks ninth in the standings heading into the summer break.