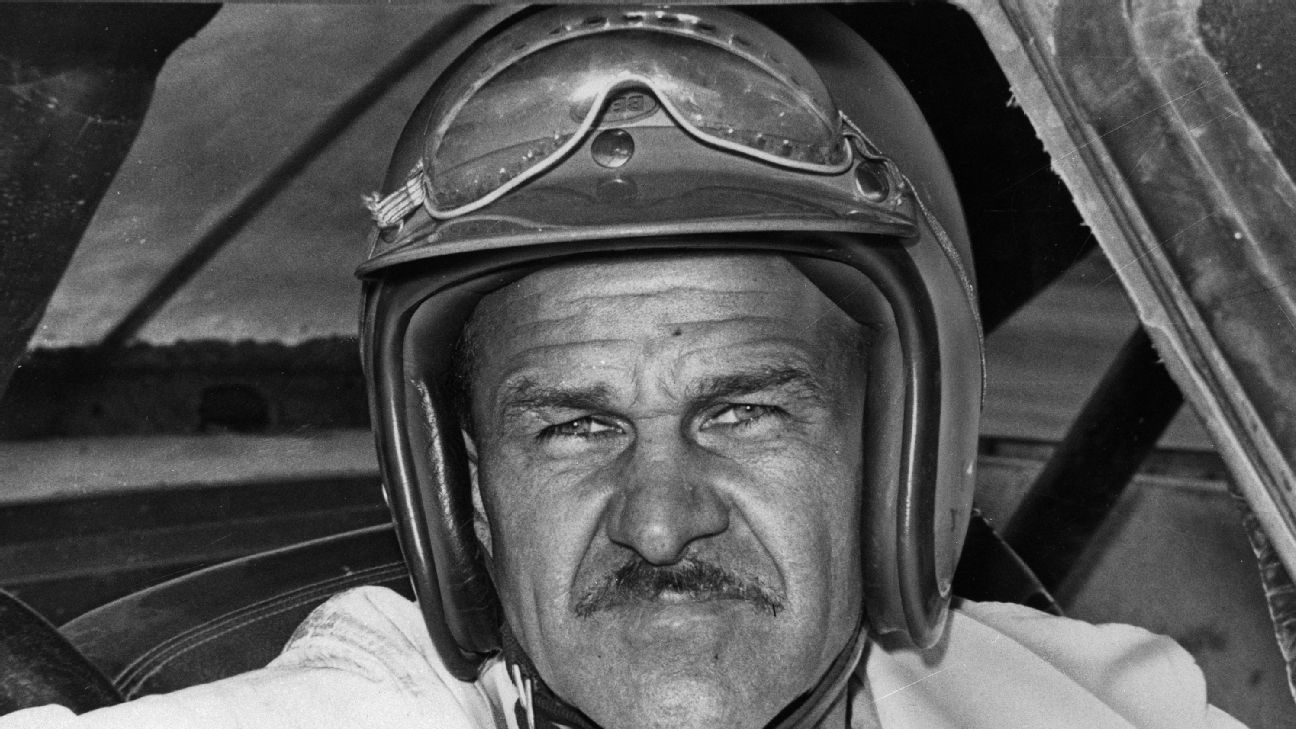 DAYTONA BEACH, Fla. — Wendell Scott’s grandson stood on his tippy-toes, leaned over and kissed the trophy that was nearly 60 years in the making.

NASCAR presented Scott’s family with a custom trophy commemorating his historic 1963 victory prior to Saturday’s Cup Series race at Daytona International Speedway. Scott was the first and remains the only Black driver to win a race at NASCAR’s top level.

As they started to leave the dais, Warrick Scott got his chance to pose with the trophy. Instead of holding or hoisting it, he decided to kiss it. It was maybe the most telling scene of what this meant to the family.

Wendell Scott passed Richard Petty with 25 laps remaining at Speedway Park in Jacksonville on Dec. 1, 1963, in the Jacksonville 200. But Buck Baker, who actually finished second, was declared the winner and received the trophy in Victory Lane.

Race officials discovered hours later that Scott was the actual winner and had lapped the entire field twice. But he was not credited with the victory for another two years, and his family has long pushed for a proper celebration.

“It matters because my father earned it and it was something he had to labor on,” Frank Scott said. “He always wanted to get his trophy and he predicted that he would get his trophy one day. He said, ‘I may not be here with you all, but one day I’ll get my trophy.'”

Scott retired because of injuries suffered in a 1973 crash at Talladega Superspeedway, and the Danville, Virginia, native died in 1990 of spinal cancer.

He was posthumously inducted into the NASCAR Hall of Fame in 2015, two years after the city of Danville awarded Scott a historical marker. The statement on the marker praises Scott for “persevering over prejudice and discrimination, Scott broke racial barriers in NASCAR.” In a 13-year career, Scott notched 20 top-five finishes.

NASCAR picked the regular-season finale for the presentation because of its proximity to Jacksonville and because it comes one day before what would have been Scott’s 100th birthday.