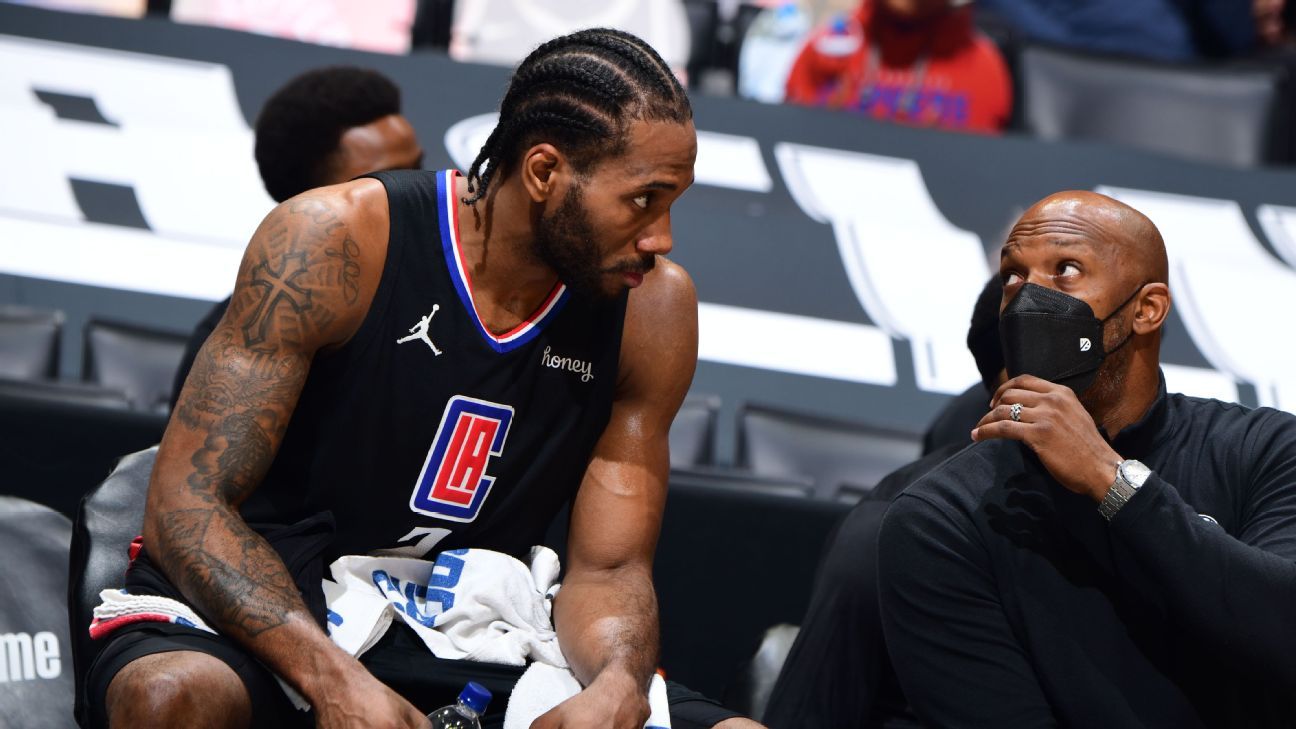 In their release, the Clippers said there was no timetable for his return.

Leonard was injured in Game 4 of the Western Conference semifinals against the Utah Jazz. He missed Los Angeles’ final eight playoff games with what the team called a sprained right knee.

The Clippers rallied from a 2-0 series deficit to beat the Jazz in six games, before being eliminated in six games by the Phoenix Suns in the Western Conference finals