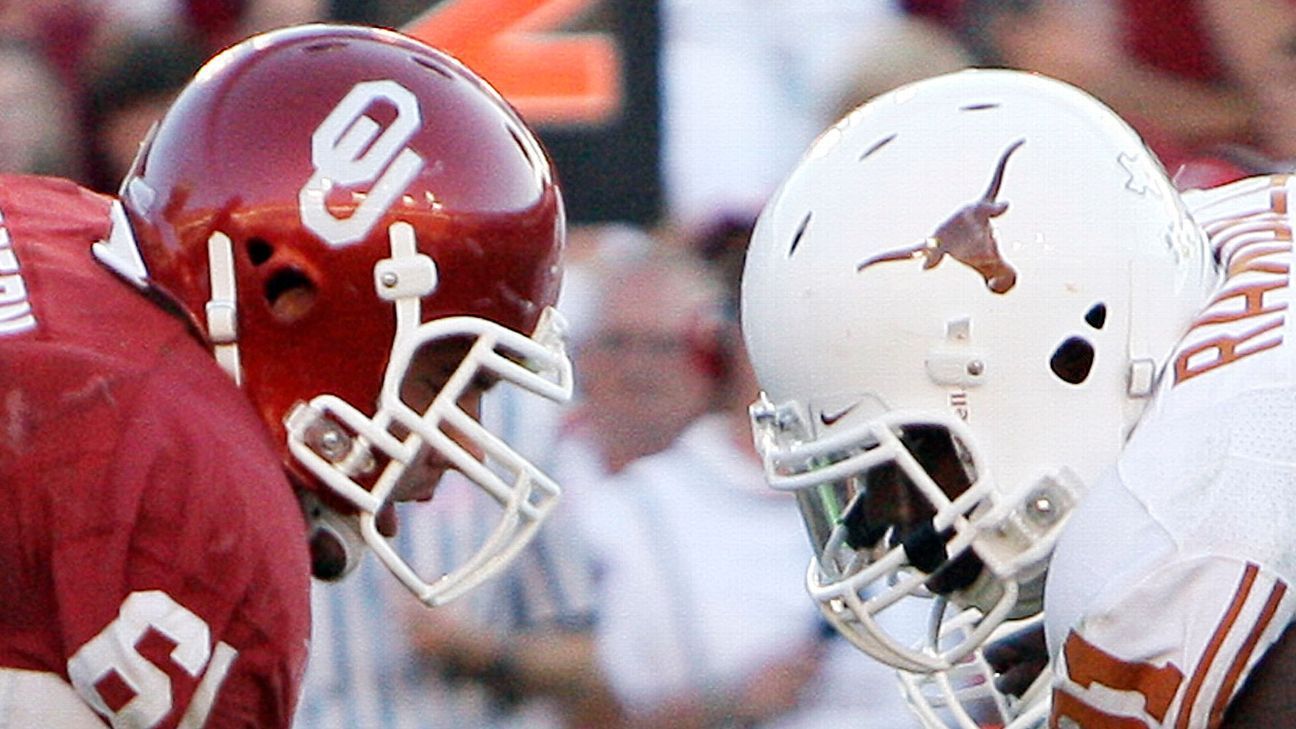 The board of regents in Texas and Oklahoma unanimously voted to formally accept an invitation to join the SEC, the school announced Friday.

The Oklahoma Board of Regents unanimously approved the Sooners‘ eventual move to the SEC during a meeting on Friday, shortly after the Longhorns did the same. It puts a bow on a week of formalities that will ultimately make the SEC the first 16-team superconference.

“This is the right decision at the right time for the future of our UT athletics programs,” Texas president Jay Hartzell said in a statement.

The next step is to determine when the move will become a reality — and what happens to the eight Big 12 schools left behind. On Monday, Texas and Oklahoma issued a joint statement saying that they intend to remain in the Big 12 through June 30, 2025, when the current Big 12 media rights deal expires — but it’s possible that the schools will attempt to exit sooner. Each university would have to pay a penalty of at least $75 million to $80 million to break that agreement or hope that the Big 12 dissolves before the contract expires.

“We told the Big 12 that we intend to honor our current agreement,” Hartzell said, “while knowing that notice now is the fairest way to allow the conference to plan for its future beyond 2025.”

“After thorough consideration and study, it became obvious that standing pat would falling behind,” Castiglione said. “It would mean putting our program in a precarious position, both competitively and financially. It would leave us to play catch-up with our competition.”

Harroz and Castiglione said they hoped to continue the Bedlam rivalry with Oklahoma State beyond the expiration of the Big 12 media rights deal, and that they plan to keep playing Texas in Dallas.

Texas athletic director Chris Del Conte, who has declined public comment to this point, showed his enthusiasm for the vote.

“Today is an exciting day,” Del Conte said. “There’s a lot of opportunity on the horizon, and we feel great about our future. So, as we head into Big 12 action this fall, we’ll be competing as hard as ever, striving to be champions on and off the field, and representing our league with the pride and passion that epitomizes our Texas Longhorns. We have a rich tradition and history, and we will continue to compete proudly as members of the Big 12 as we prepare for our future in the SEC in 2025.”

Harroz Jr. said it became clear to the OU administration that the Big 12 was “last in line” when it came to media rights negotiations. He noted the 11 a.m. kickoff for conference football games.

“It translates to disadvantages in recruiting of top talent, disadvantages for our student-athletes and a detriment to the fan experience,” Harroz Jr. said.

On Thursday, the 14 SEC presidents and chancellors voted unanimously to extend invitations to Big 12 co-founders Oklahoma and Texas to join the league.

“Today’s unanimous vote is both a testament to the SEC’s longstanding spirit of unity and mutual cooperation, as well as a recognition of the outstanding legacies of academic and athletic excellence established by the Universities of Oklahoma and Texas,” SEC commissioner Greg Sankey said in a statement released Thursday.

Big 12 commissioner Bob Bowlsby, who on Wednesday accused ESPN of “manipulating other conferences to go after our members,” said Thursday that the SEC’s announcement “reaffirms that these plans have been in the works with ongoing discussions between the parties and television partner for some time.”

“We are disappointed these discussions went as far as they did without notice to, or inclusion of, other Big 12 members,” Bowlsby said in his statement. “Despite our concerns for the process and for the overall health of college athletics, we will do everything possible to make sure that the student-athletes at both universities enjoy an excellent experience throughout the remaining four years of their participation and competition in the Big 12 Conference.”

ESPN responded to Bowlsby’s allegations earlier Thursday, saying that it “engaged in no wrongful conduct.”