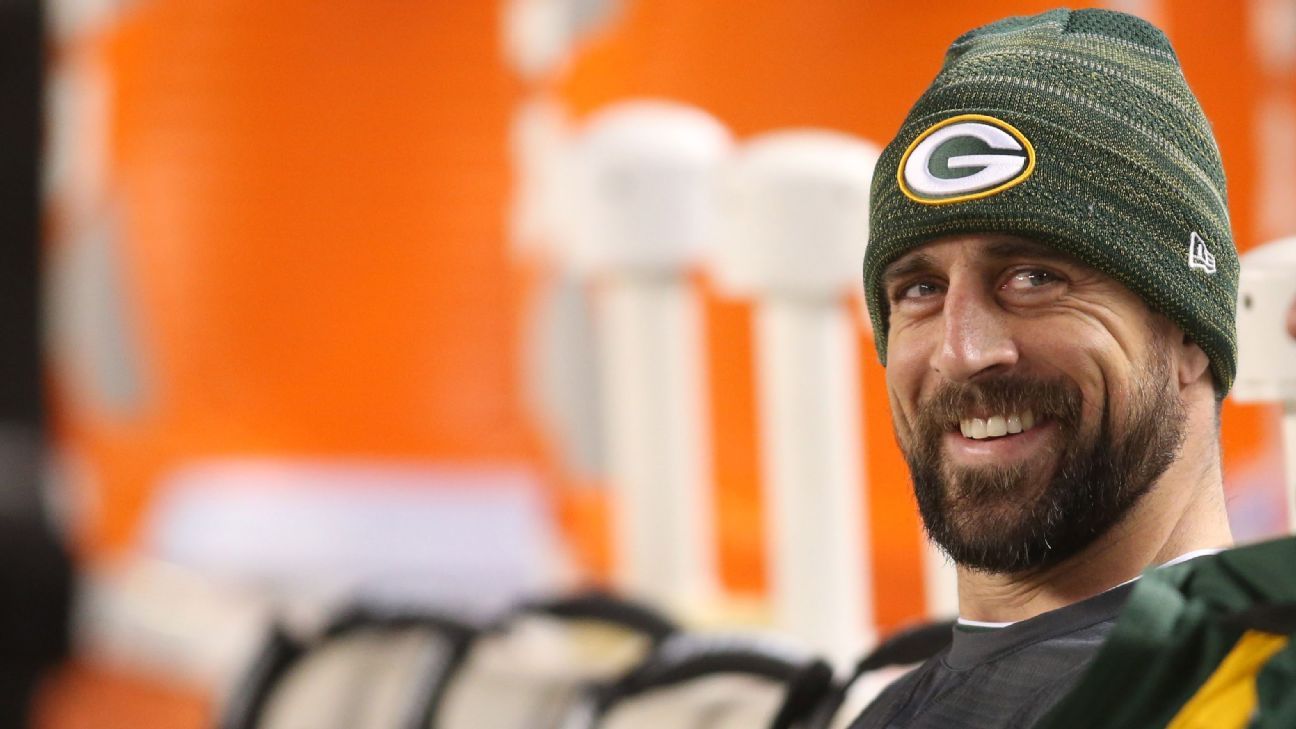 A little more than eight hours after his private plane touched down at Austin Straubel Airport, Rodgers reported for work for the first time since his exit interview following last season’s loss to the Tampa Bay Buccaneers in the NFC Championship Game.

And it came less than 24 hours after ESPN’s Adam Schefter reported a likely end to Rodgers’ offseason of disgruntlement. Schefter on Monday detailed an agreement that would include several concessions to Rodgers, including a void of the final year of Rodgers’ contract (2023) that essentially sets up a possible trade after this season.

That makes the 2021 a possible last-dance situation for Rodgers in Green Bay.

By showing up on Tuesday, when veterans were mandated to report for training camp, Rodgers will avoid the $50,000 daily fine for missing camp-related events. Rodgers skipped all offseason activities, including the mandatory minicamp in June. The team could fine him more than $93,000 for that absence.

While players streamed in all morning, the first full-squad event is a midday team meeting.

Just because Rodgers reported doesn’t necessarily mean he will practice when the team hits the field for the first time Wednesday. It’s possible he and the team will agree that he should sit out until the final details are ironed out.

Upon arrival at the stadium, Rodgers went straight into the COVID-19 testing tent and then entered the stadium.