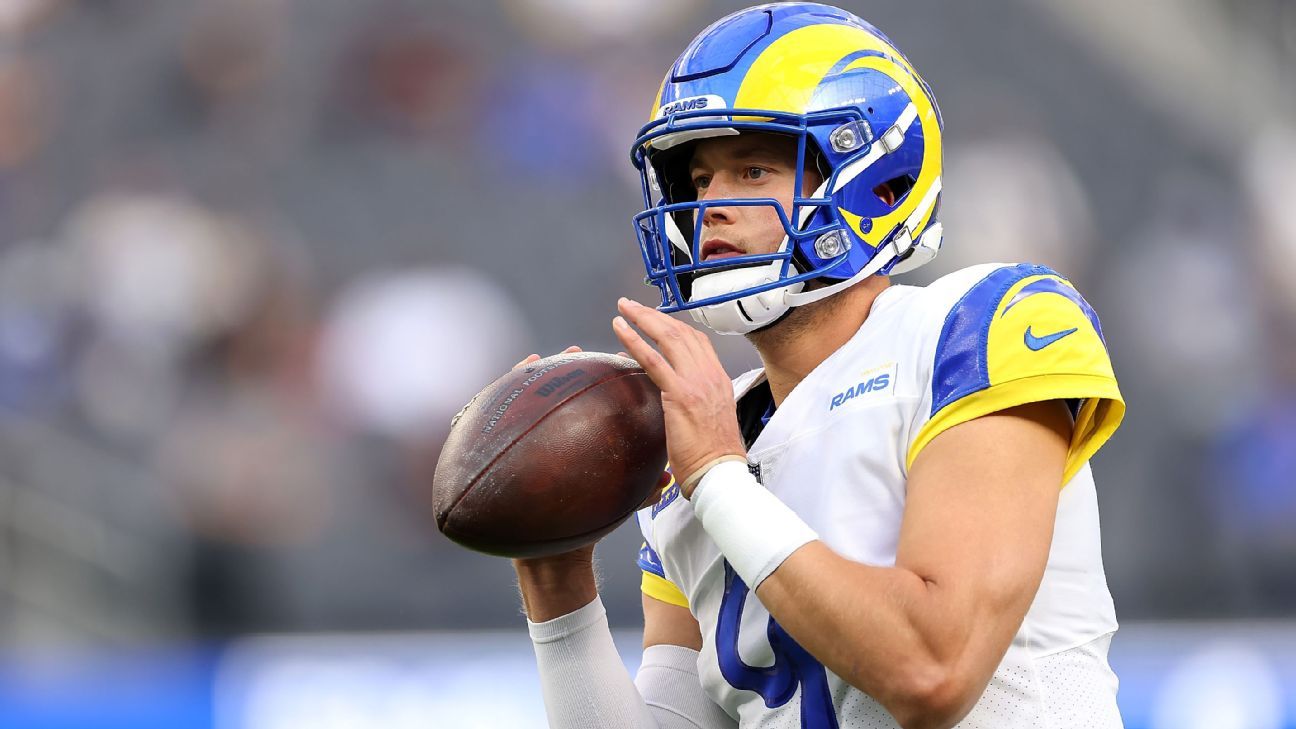 A play-action rollout resulted in Stafford airing it out to Van Jefferson, as the second-year receiver sprinted behind the defense, dove to get the ball and got up when he wasn’t touched, resulting in a 67-yard bomb for a touchdown to give the Los Angeles Rams a 7-0 lead over the Chicago Bears in the first quarter.

This Stafford guy can SLING IT 🎯

Stafford strutted his way down the field in celebration, while defensive lineman Aaron Donald and cornerback Jalen Ramsey erupted on the sideline.