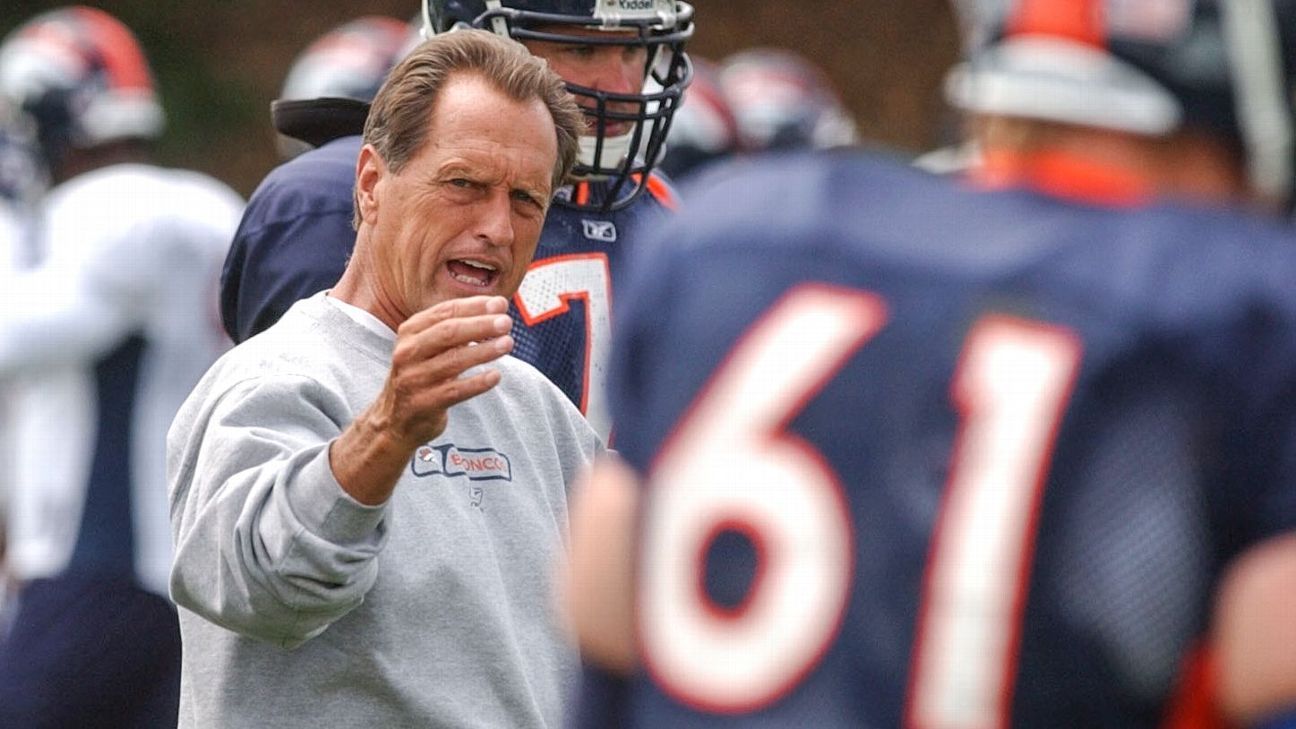 Former Denver Broncos offensive line coach Alex Gibbs, a key part of the staff that helped the Broncos win back-to-back Super Bowls in the late ’90s, had died at the age of 80, the team announced.

The Broncos said Gibbs died from complications from a stroke and was surrounded by his family in Phoenix.

“We are deeply saddened by the passing of Alex Gibbs, who had a profound impact on the Denver Broncos and the National Football League as an offensive line coach. During his 14 years with the Broncos, Coach Gibbs left a lasting legacy on this league with his innovative blocking schemes and outstanding teaching ability. He helped the Broncos to Super Bowls during three different decades — including back-to-back World Championships — while forging a reputation as one of the greatest assistant coaches in NFL history,” the team said in a statement.

“Our hearts go out to Alex’s wife, Trina, and the entire Gibbs family as well as Alex’s many former players and fellow coaches.”

Davis was named the NFL’s Most Valuable Player after the 1998 season when he rushed for a career-best 2,008 yards and 21 touchdowns. To culminate that spectacular season, he was named MVP in Super Bowl XXXII after he rushed for 157 yards and three touchdowns in the victory.

Gibbs’ NFL coaching career began in 1984 and ran through 2013 and included three separate stints with the Broncos. He began his career with four seasons as the team’s offensive line coach before returning in 1995 for a nine-year tenure as assistant head coach/offensive line coach that ended after the 2003 season. He returned in 2013 as an offensive line consultant.