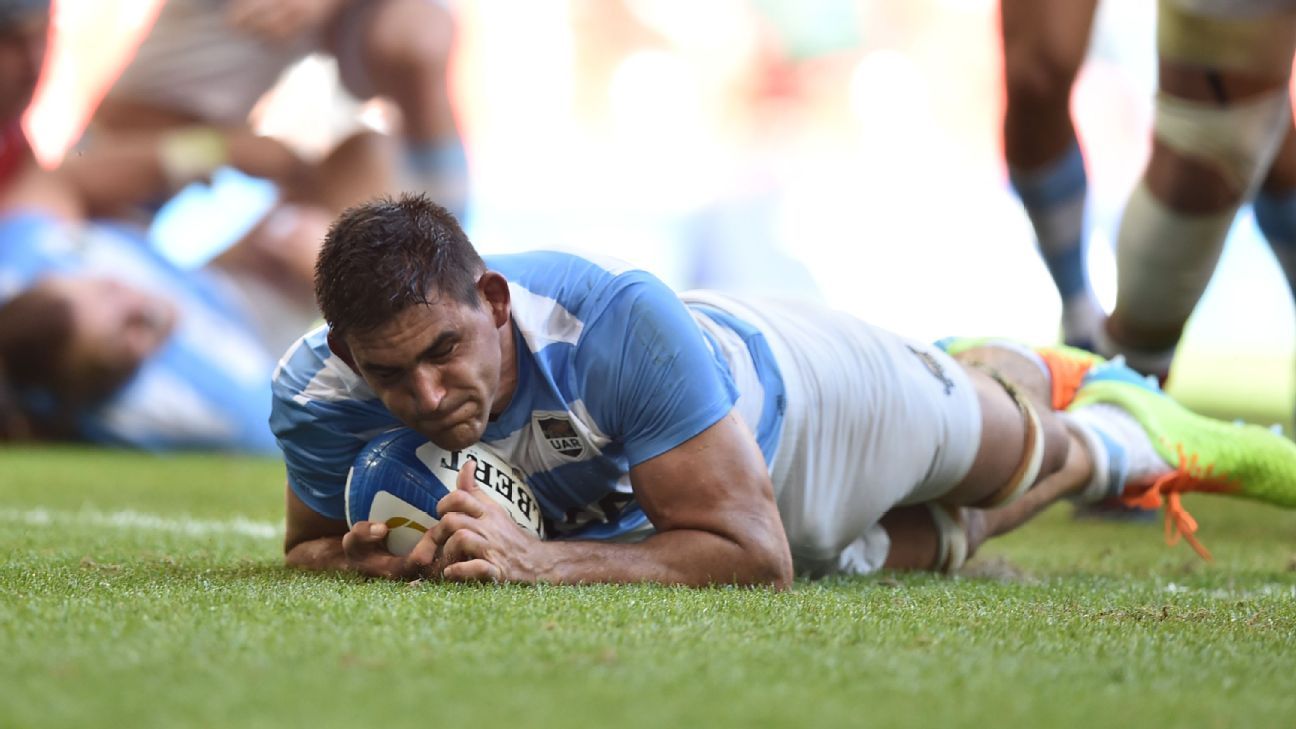 Argentina fly-half Nicolas Sanchez kicked over 18 points as they beat Wales 33-11 in the second Test at the Principality Stadium on Saturday to clinch the series after last week’s 20-20 draw.

Argentina outscored Wales three tries to one with Sanchez contributing four penalties and three conversions to prove the difference in a scrappy game before a restricted 8,000 crowd.

Wales, without 12 players involved with the touring British & Irish Lions in South Africa, scored the first try after eight minutes with Owen Lane slipping a tackle and powering down the wing to touch down.

But the lead was short lived as Matias Moroni got the visitors’ first try three minutes later, forcing his way over from close range to mark his 50th cap.

Argentina scrum-half Tomas Cubelli sniped over from the back of a maul for the Pumas’ second try just before the half-hour mark.

Wales pulled the score back to 8-17 before the break when Jarrod Evans put over the first of two penalties, the second coming 11 minutes into the second half to reduce the deficit to six and hand Wales hopes of a comeback.

But Sanchez slotted over three penalties as the hosts’ indiscipline cost them and Wales’ cause was further hampered when fullback Hallam Amos was sent to the sin-bin after smashing into Santiago Carreras as he went up to catch a high ball.

It allowed Argentina to go 26-11 ahead before Pablo Matera put the seal on a dominant performance, bursting onto a pop pass to power over on the stroke of full time.