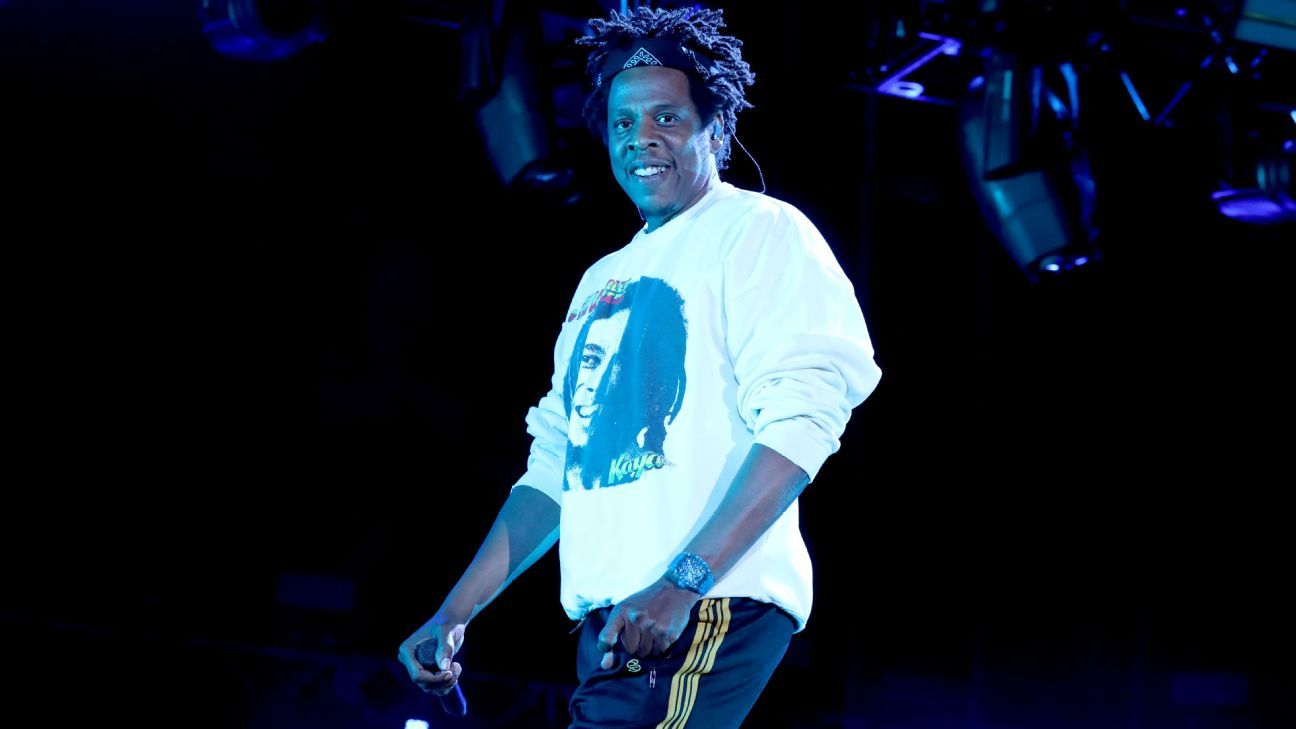 Jay-Z’s Roc Nation has teamed up with the United Rugby Championship (URC), a new rugby competition featuring 16 teams from Wales, Ireland, Italy, Scotland and South Africa, it was announced on Wednesday.

Roc Nation is a world-leading entertainment company founded by the rapper in 2008. With offices around the world, the business represents globally renowned singers, actors and sporting stars, such as footballers Kevin de Brunye and Romelu Lukaku.

The URC is an evolution of the PRO14 into a 16-team format, with four teams from South Africa joining the existing Irish, Welsh, Scottish and Italian sides in the league.

The league hopes that the collaboration with Roc Nation will “drive innovation, community and integrity, reaching new audiences.”

“Roc Nation is at the cutting edge of sports, entertainment and culture, and we believe there’s no better partner to help us reach new audiences and develop new experiences for fans,” URC chief executive Martin Anayi said in a statement.

“We are looking forward to this partnership helping us achieve our ambitions of becoming a strong, purpose-led league where players and fans can have a voice and an influence.

“With an unparalleled network in the world of entertainment and a track record in building strong connections between sporting heroes and their communities, this is an opportunity to build towards the ambitious future we have for the United Rugby Championship.

“We believe that rugby holds a unique inspirational quality and alongside Roc Nation our goal is to inspire the next generation of players and fans from all walks of life to keep growing the game.”

The URC will specifically collaborate with sub-division Roc Nation Sports, providing player management and entertainment both on and off the pitch.