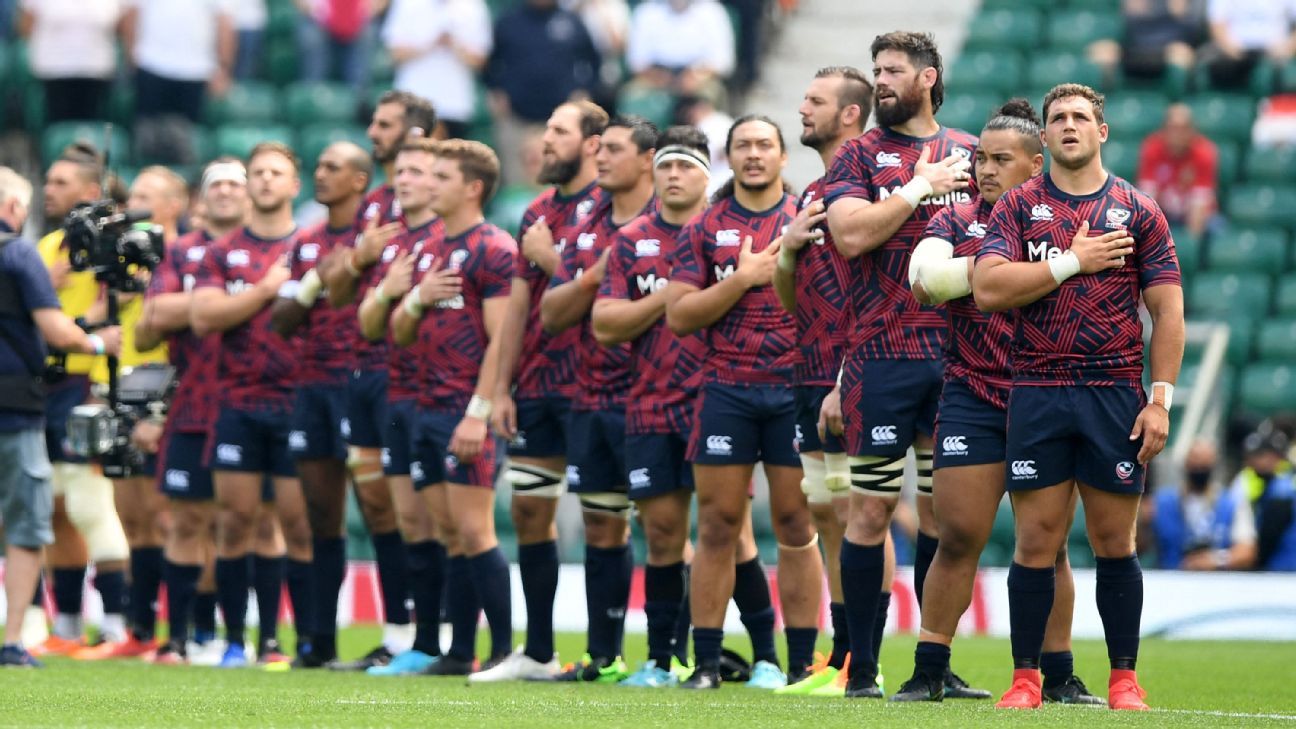 The U.S. men’s national rugby team will host New Zealand in Washington for an October test match designed to grow interest in the sport among Americans in hopes of staging a future Rugby World Cup, organisers said on Monday.

The Oct. 23 test, to be played at the home of the National Football League’s Washington Football Team, will be the first time the All Blacks have played in the United States since 2016.

“I know the team is excited about getting to America and particularly going to Washington, DC for the first time,” All Blacks captain Sam Cane said in a statement.

“It will be a historic match with a lot of meaning behind it and we hope that the rugby fans there really get behind the game. We can’t wait.”

The USA Eagles are coming off their first assembly since 2019 and are looking ahead to a busy fall with qualification for the 2023 France Rugby World Cup in focus.

The October test match is being billed as the 1874 Cup, which is a reference to the first account of organised rugby being played in the United States.

It is planned as a regular event designed to grow awareness in the sport among the American public as the country bids to host the Rugby World Cup in either 2027 or 2031 for the men and 2029 for the women.