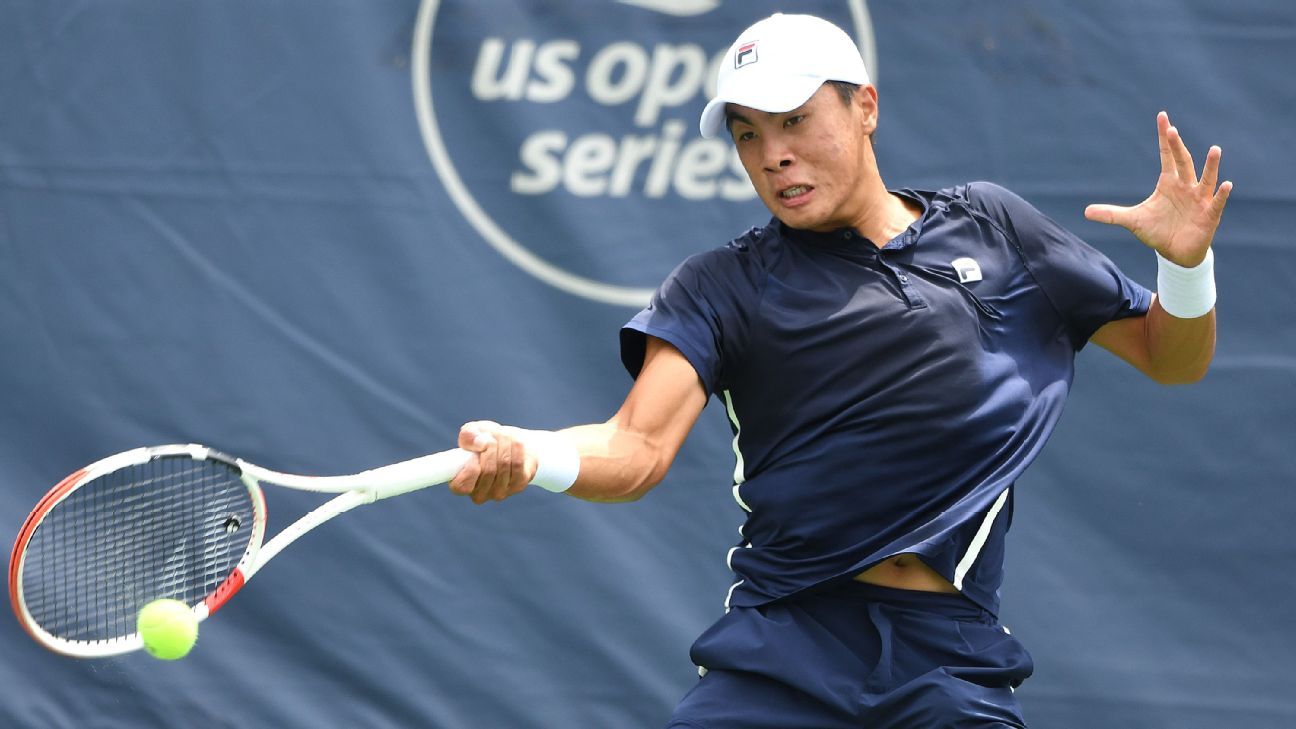 WASHINGTON — Sebastian Korda is less than a month past his 21st birthday. Brandon Nakashima turned 20 on Tuesday. Both young Americans picked up straight-set victories at the Citi Open.

The 12th-seeded Korda, who is coming off a fourth-round run at Wimbledon, moved into the second round at the hard-court event in the nation’s capital by beating Vasek Pospisil of Canada 7-5, 6-4.

Nakashima, a wild-card entry who was the runner-up in his past two ATP appearances, defeated Alexei Popyrin of Australia 6-3, 6-3 in a first-round match.

Korda next faces Emil Ruusuvuori of Finland. Nakashima’s opponent in the second round will be No. 6 seed Dan Evans of Britain.

Nakashima made it to the championship matches at Los Cabos, losing to Cameron Norrie last month, and Atlanta, losing to John Isner on Sunday. He is the youngest U.S. man to reach multiple tour finals since Andy Roddick made it to seven as a teenager from 2001-02.

Roddick would go on to reach No. 1 in the rankings and win the 2003 U.S. Open, the last Grand Slam title for an American man.

Nakashima credits increased self-belief and an improved serve with helping his recent form.

“It’s always tough, especially when you’re playing the final of one tournament and then having to bounce back the next day, or a couple days later, and play another new tournament against another top player,” said Nakashima, who is from San Diego. “I just try to tell myself to just stay calm out there, just focus on what I do best. All these hard-court matches has helped me with my confidence in my game, knowing that I can compete with all these top guys if I bring my best game out there.”