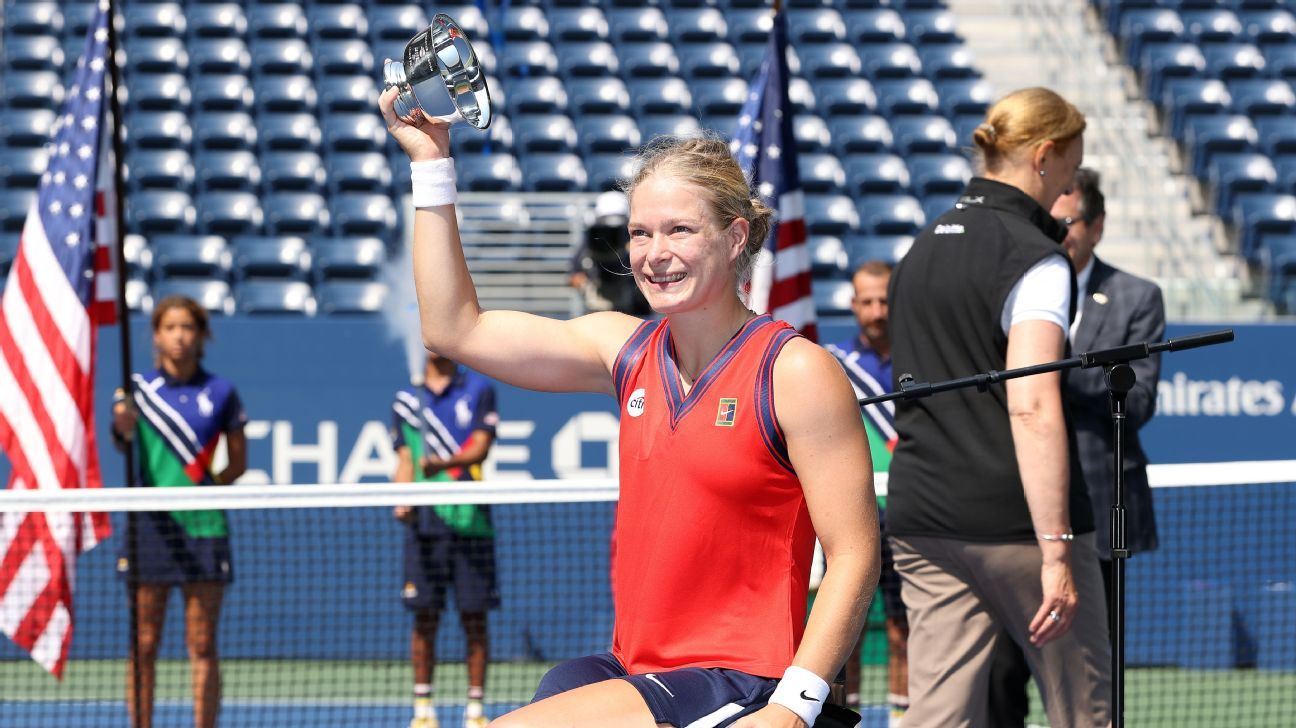 NEW YORK — Diede de Groot became the first woman to achieve a Golden Slam after winning the women’s wheelchair singles title at the US Open on Sunday.

The Golden Slam consists of winning all four major singles titles as well as the Paralympic gold medal in the same season.

“To be the first one to actually get that title is just so special,” de Groot said. “I don’t think I will ever forget that.”

Information from the Associated Press was used in this story.