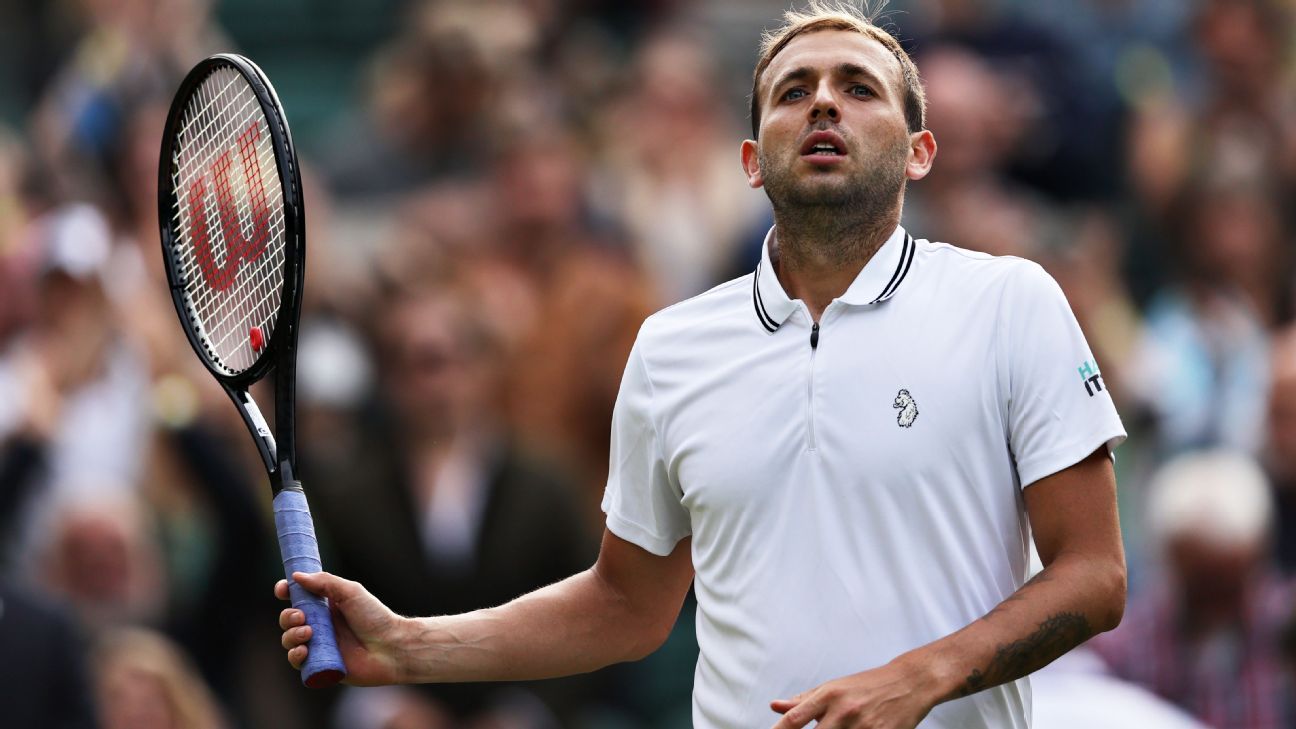 Men’s British No. 1 Dan Evans has said he will miss the Tokyo Olympics following a positive test for COVID-19 in another blow to Team GB after Johanna Konta also pulled out.

Konta, the women’s British No. 1, withdrew on Tuesday having tested positive for COVID-19, two weeks after she pulled out of Wimbledon when a member of her team also contracted the virus.

“Unfortunately I recently tested positive for COVID-19. I will not be able to prepare and get myself ready for the Olympic Games in Tokyo,” Evans said in an Instagram post.

“I am hugely disappointed and currently self-isolating according to guidelines as set by the government. I want to wish the entire GB team all the very best for the Games and look forward to being back on court in the near future.”

Evans, who was the No. 22 seed at Wimbledon, was knocked out in the third round at the grasscourt Grand Slam by American Sebastian Korda.

Britain’s hopes will rest on twice Olympic champion Andy Murray, who also fell in the third round at Wimbledon, while Heather Watson leads the women’s charge.

Team GB said in a statement that it will soon announce a new partner for Neal Skupski in the men’s doubles.