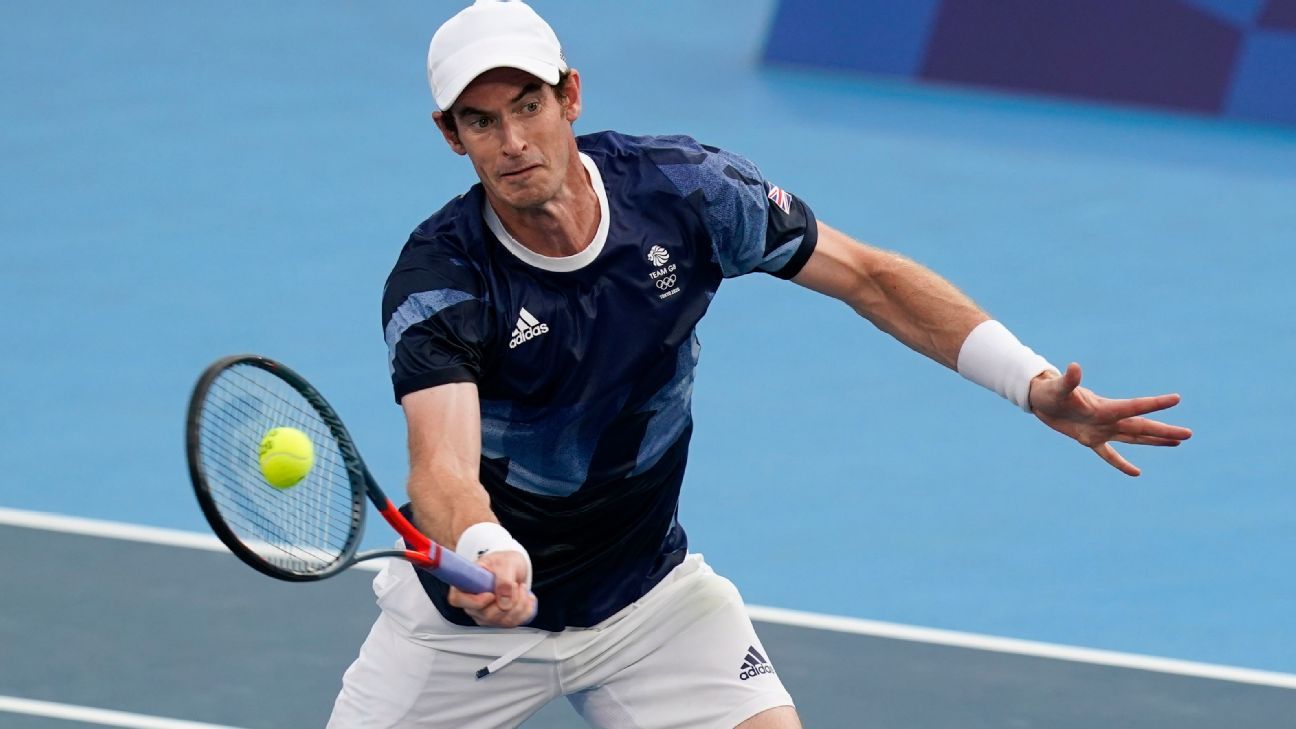 Organizers did not immediately say why the British player pulled out shortly ahead of his scheduled opener against ninth-seeded Felix Auger-Aliassime of Canada on Center Court.

Max Purcell of Australia will play Auger-Aliassime instead.

Murray has a total of three Olympic medals. He also won a silver in mixed doubles at the 2012 London Games with Laura Robson.